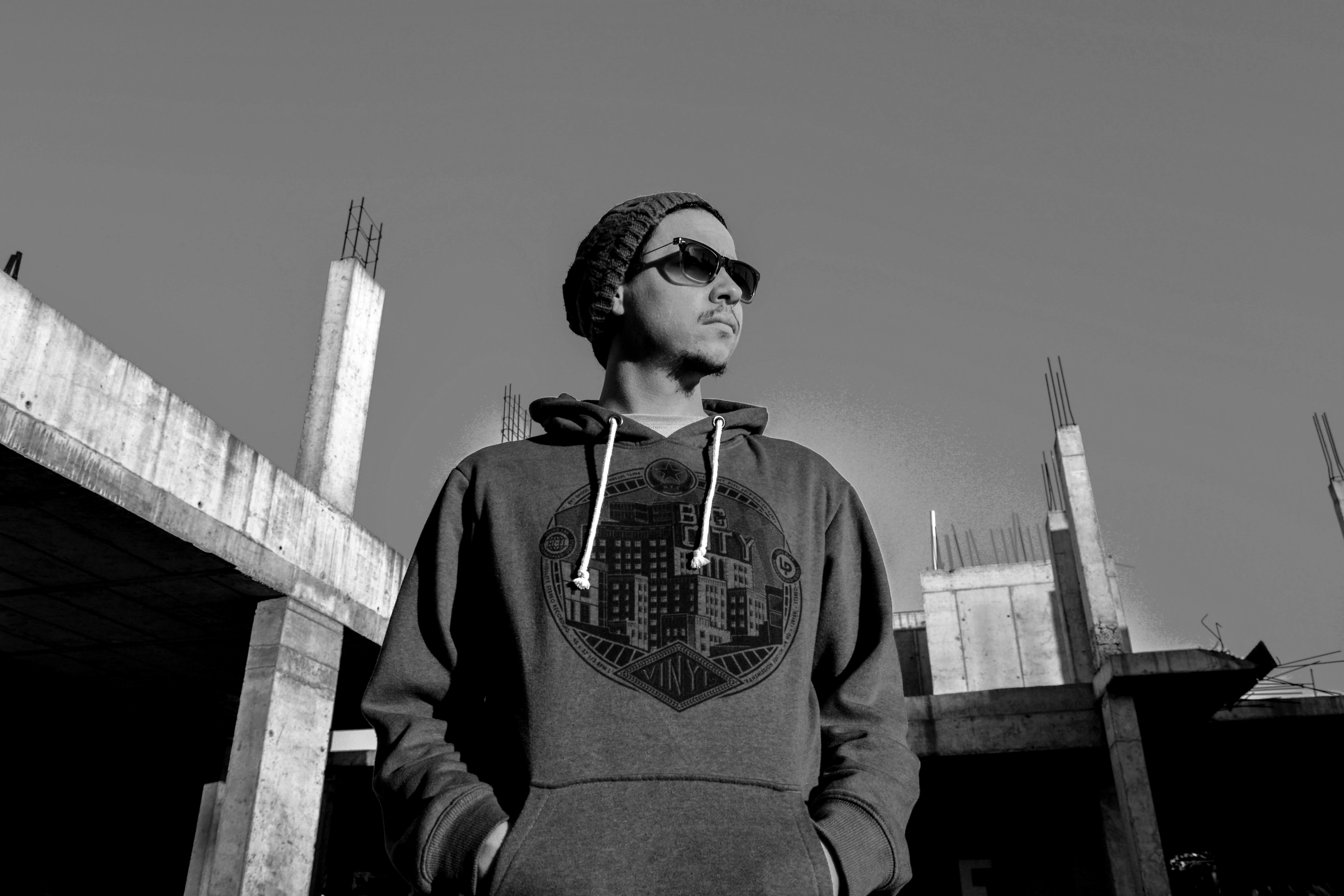 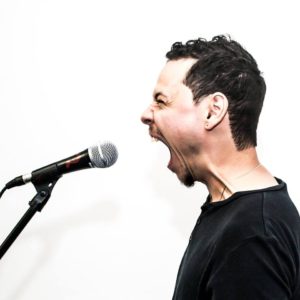 Joshua Prinsloo is a creative culture innovator and musical storyteller. He performs under the name The Fruit Vendor and creates music that is a combination of South African funk-pop and storytelling. Josh is the creative director of company called The Fruit Market that aims to solve the deficit of career sustainability in the arts.

Josh has 8 years of experience as a performer, event planner, strategist and writer. He has also worked in corporate retail marketing.

Josh is an accomplished performing artist in his own right. In addition to hundreds of performances all over South Africa, he has performed in New York and St Louis (USA) and has performed for Nobel Peace Prize winner Wole Soyinka and 9 time Grammy award winner Brian Michael Cox.

Josh obtained a Bachelor of Drama degree and Post Graduate Marketing diploma from the University of Stellenbosch, SA.

“Fruit Vendor brought something totally new and fresh to the table, unlike anything else we have heard before. He included a folky spoken word element that really impressed us.”

“Fruit Vendor is the most complete performer I’ve had the privilege of watching. His guitar playing, singing, songwriting and even his banter is exceptionally good.”

"As a bassist and guitarist he has jammed with some big names on the local jazz scene, but as the artist Fruit Vendor there's a side to him that you can't put in a box."